By 2020, there will be 30 billion IoT devices worldwide, and in 2025, the number will exceed 75 billion connected things, according to Statista. All these devices will produce huge amounts of data that will have to be processed quickly and in a sustainable way. To meet the growing demand for IoT solutions, fog computing comes into action on par with cloud computing. Fog is even better at some things. The purpose of this article is to compare fog vs. cloud and tell you more about fog vs cloud computing possibilities, as well as their pros and cons.

We’ve already got used to the technical term cloud, which is a network of multiple devices, computers and servers connected to each other over the Internet.

Read also: Cloud Software Development: All You Need to Know

Such a computing system can be figuratively divided into two parts:

These two layers communicate with each other directly by means of wireless connections.

Read also: IaaS vs. PaaS vs. SaaS: What’s the Difference?

Connecting your company to the cloud, you get access to the above-mentioned services from any location and via different devices. Hence, availability is the greatest advantage. Moreover, there is no need to maintain local servers and worry about downtimes — the vendor supports everything for you, saving you money.

The integration of the Internet of Things with the cloud is a cost-effective way to do business. Off-premise services provide the necessary scalability and flexibility to manage and analyze data gathered by connected devices, while specialized platforms (e.g. Azure IoT Suite, IBM Watson, AWS, Google Cloud IoT) give developers the power to create IoT apps without big investments into hardware and software.

Pros of Cloud for IoT

Since connected devices have limited storage capacity and processing power, the integration with cloud computing comes to assistance:

Cons of Cloud for IoT

Unfortunately, there is nothing immaculate, and cloud technology has some downsides, especially for the Internet of Things services.

The term fog computing (or fogging) was coined by Cisco in 2014, so it is new for the general public. Fog and cloud computing are interconnected. In nature, fog is closer to the earth than clouds; in the technological world, it is just the same, fog is closer to end-users, bringing cloud capabilities down to the ground.

The definition may sound like this: fog is the extension of cloud computing that consists of multiple edge nodes directly connected to physical devices.

Such nodes are physically much closer to devices if compared to centralized data centers, which is why they are able to provide instant connections. The considerable processing power of edge nodes allows them to perform the computation of a great amount of data on their own, without sending it to distant servers.

Fog can also include cloudlets — small-scale and rather powerful data centers located at the edge of the network. Their purpose is to support resource-intensive IoT apps that require low latency.

The main difference between fog computing and cloud computing is that cloud is a centralized system, while the fog is a distributed decentralized infrastructure.

Fog computing is a mediator between hardware and remote servers. It regulates which information should be sent to the server and which can be processed locally. In this way, fog is an intelligent gateway that offloads clouds enabling more efficient data storage, processing and analysis.

One should note that fog networking is not a separate architecture and it doesn’t replace cloud computing but rather complements it, getting as close to the source of information as possible.

There is another approach to data processing similar to fog computing — edge computing. The essence is that data is processed directly on devices without sending it to other nodes or data centers. Edge computing is especially beneficial for IoT projects because it provides bandwidth savings and improved data security.

The new technology is likely to have the greatest impact on the development of IoT, embedded AI and 5G solutions, as they, like never before, demand agility and seamless connections.

Read also: What Is the Internet of Everything (IoE)?

The fogging approach has many benefits for the Internet of Things, Big Data and real-time analytics. Here are the main advantages of fog computing over cloud computing:

The technology doesn’t have any apparent disadvantages, but some shortcomings can be named:

Cloud vs. fog concepts are very similar to each other. But still, there is a difference between cloud and fog computing on some parameters. Here is a point-by-point comparison of fog computing and cloud computing:

Read also: Hybrid Integration Platform — How Can It Help Your Business?

The table below helps better understand the difference between fog and cloud, summarizing their most important features.

New requirements of the emerging technologies are the driving force behind IT development. The Internet of Things is a constantly growing industry that requires more efficient ways to manage data transmission and processing.

One of the approaches that can satisfy the demands of an ever-increasing number of connected devices is fog computing. It utilizes the local rather than remote computer resources, making the performance more efficient and powerful and reducing bandwidth issues.

Companies should compare cloud vs. fog computing to make the most of the emerging opportunities and harness the true potential of the technologies.

IoT development and cloud computing are among the core competencies of SaM Solutions. Our highly qualified specialists have vast expertise in IT consulting and custom software development. Please get in touch for more information. 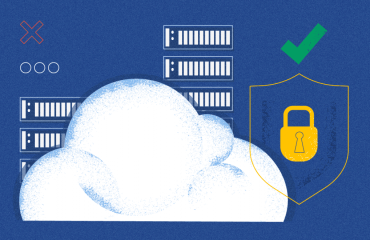 Cloud Computing
Cloud Software Development: All You Need to Know 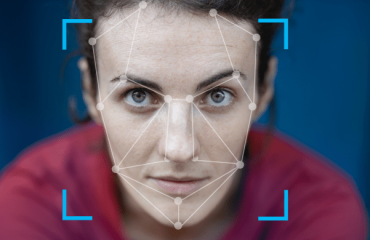 AI & Machine Learning, Cloud Computing
Microsoft Azure Cognitive Services: Why Is It a Leader on the Cognitive Computing Market? 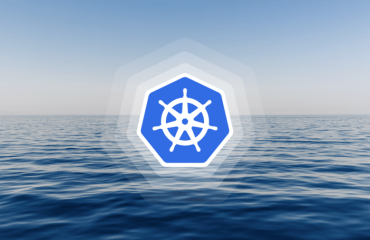 Software Development, Cloud Computing
What Is Kubernetes: a Comprehensive Guide 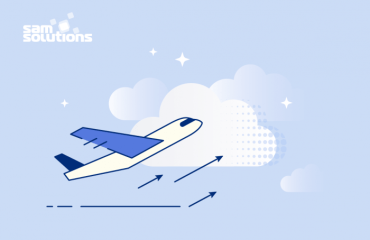 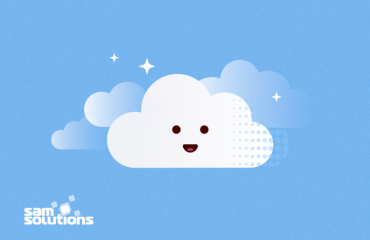 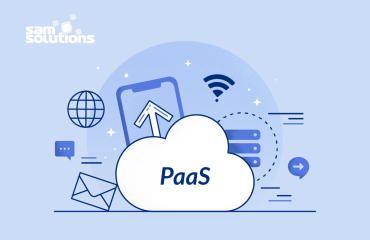 Cloud Computing
Advantages and Disadvantages of PaaS: a Practical Overview 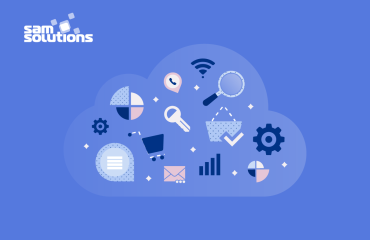 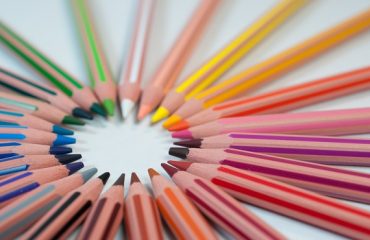 Cloud Computing, Software Development
Hybrid Integration Platform: How Can It Help Your Business? 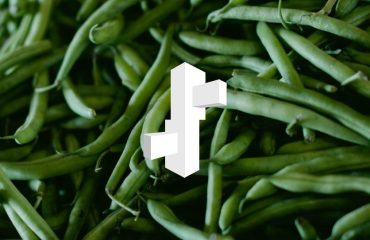 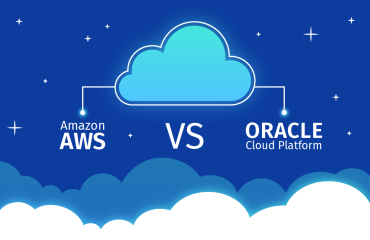 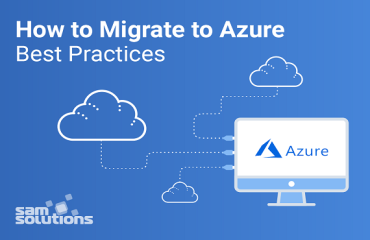