What Is an IoT Gateway?

The more IoT devices you want to use in your business environment, the more complicated the IoT infrastructure you will have to build. In this case, challenges concerning device connectivity, data transmission and handling will inevitably aggravate your life.

Hardware devices known as IoT gateways were invented to meet such challenges by streamlining the interconnection between a multitude of Internet of Things components. Let’s talk about the importance of IoT gateway devices in the context of Industry 4.0, their functioning and their advantages.

What Is an IoT Gateway?

Large IoT projects, be it a vehicle fleet management system or a controlling platform for manufacturing lines, incorporate a vast deal of sensors and physical objects that should operate as a single coherent system.

The problem is that IoT sensors and devices tend to use various communication protocols, networks and technologies for raw data collection and transmission due to hardware peculiarities and functional differences. How can you integrate different technologies and make them serve one purpose?

An IoT gateway is networking hardware that can integrate various sensors and smart devices, receiving data from them and transmitting it to the cloud or local servers. Moreover, Internet of Things gateways can pre-process data at the edge in real time, reducing the load on processing centers and speeding up response times. Gateway hardware can be configured according to specific requirements of various IoT projects.

Simply put, gateways are physical mediators that provide reliable and efficient communication of IoT devices with the outside world, i.e., public and private cloud platforms or local data centers.

How Do IoT Gateways Work?

Gateways serve as portals that, on the one hand, provide IoT devices with Wi-Fi or wired access to the internet and, on the other hand, ensure data integrity from numerous touchpoints. They enable the communication of different Internet of Things protocols and connectivity options, such as Bluetooth, Zigbee, MQTT, Wi-Fi, AMQP, cellular, etc.

For example, industrial IoT gateways are like bridges between sensors installed in machines and software platforms that process collected data to control the performance of industrial equipment.

Take a look at our diagram of an IoT architecture that depicts how a gateway works.

As you can see, in the IoT ecosystem, the gateway stands between smart units and information processing systems (cloud-based or on-premises). Thus, industrial IoT gateways streamline data flows and make it easy to connect new touchpoints to Industry 4.0 environments without interfering with automation logic.

What Does an IoT Gateway Do?

Taking into account that one sensor can collect tons of data and that there may be dozens or hundreds of such sensors in large IoT systems, data management may seem like mission impossible. Gateway devices, standing at the edge of sophisticated Internet of Things ecosystems, undertake some functions to facilitate data transmission and management. Precisely, they do the following:

Gateways thus help you distribute the workload within your IoT system by moving some of the functions from the central processing platform to the edge (closer to data sources). This will give a range of benefits to your business.

Let’s assume that you are the owner of a manufacturing facility with integrated Internet of Things solutions. Why should you consider setting up industrial IoT gateways? The reasons are as follows.

Gateway manufacturers pay special attention to the security of their devices. In collaboration with antivirus providers such as McAfee, they create solutions specifically designed for safe use in the IoT environment. Gateway devices are based on reliable embedded operating systems, precisely Linux, and integrate security features, including authentication, encryption and secure exchange of information with external systems.

In terms of security, manufacturers provide not only data protection but also physical resistance of devices to external unauthorized access and hostile environment conditions (e.g., the high temperature on the industrial floor or humidity in the agricultural fields).

We’ve covered IoT gateways from the point of view of their functioning and advantages. Now, let’s compile a list of situations in which deploying IoT gateways is recommended:

The SaM Solutions team has broad expertise in developing IoT projects. The Internet of Things services we offer include:

Don’t hesitate to contact our specialists for more details. 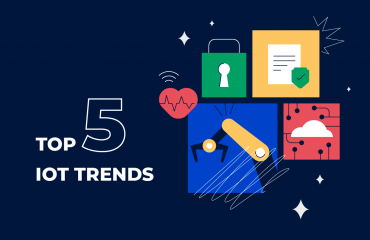 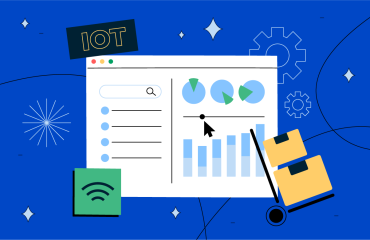 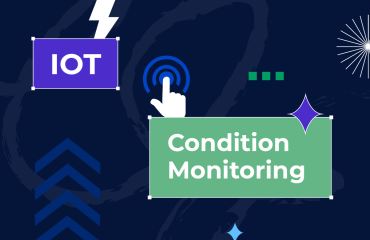 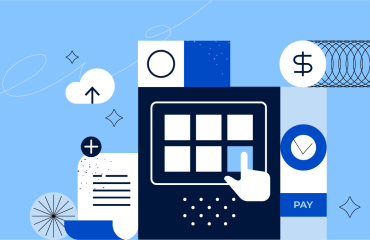 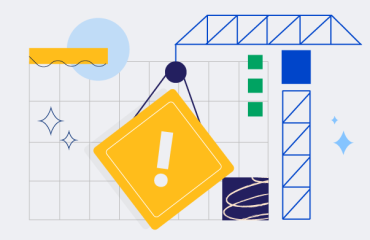 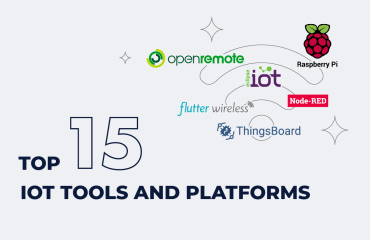 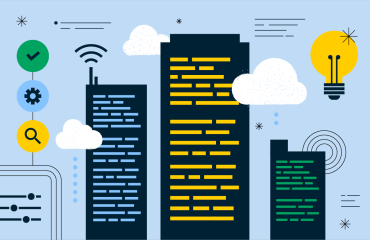 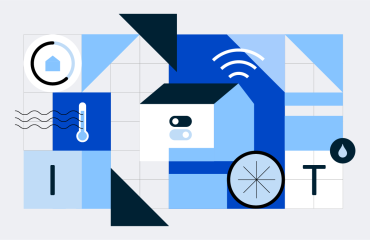 IoT & Embedded, Other
What Is IoT Architecture? 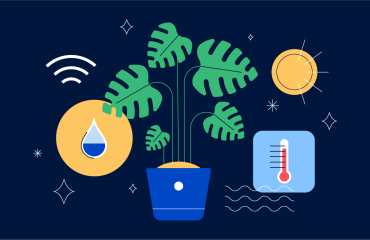 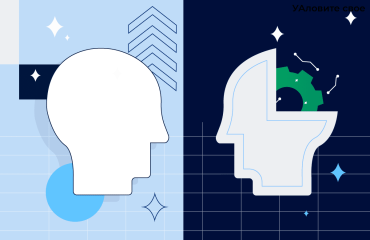 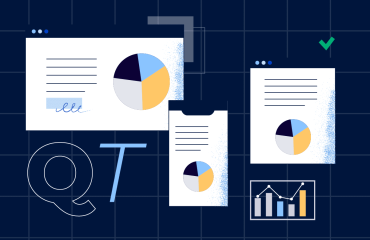 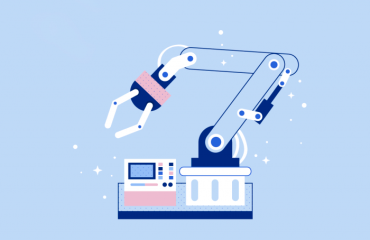