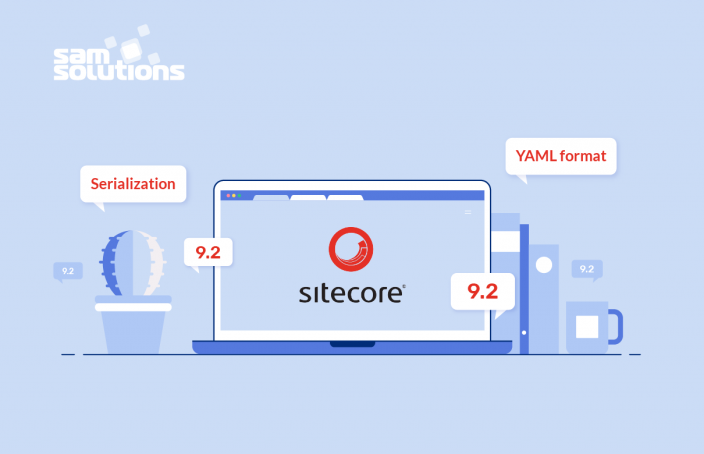 I blog frequently and I really thank you for your information. The article has truly peaked my interest.

In April 2019, I wrote the article announcing the forthcoming Sitecore upgrade. And here it is —  the version 9.2 of Sitecore Experience Platform has been officially released on July 22, 2019.

Today, I will not tell you about all the new features in Sitecore 9.2 but would like to draw your attention to the serialization mechanism.

The process of serialization helps transform data items to text files or memory buffers for their further storage, transfer and reconstruction. It is especially useful for a team of developers who work together on the same project and need to seamlessly synchronize changes between their individual development environments.

This file contains different parameters. The most interesting of them are:

How Can You Execute Serialization Functions in Sitecore?

There are three options:


2. Do it automatically by using Sitecore event handlers. For instance:

3. Use the Sitecore service page

I’d like to perform both default and YAML serialization manually. Well, I have Sitecore 9.2 installed. Let’s serialize one item using Sample Rendering item (it goes out of the box):

To serialize this item manually, I have to engage the Developer tab in the Content Editor (right click on any place at the top Content Editor Sitecore ribbon and select Developer).

Then, select Sample Rendering item, and in the appeared panel click Serialize item.

As I’ve mentioned before, we have a default serialization (by default). The serialized result is located in the data folder that was specified in the config file (by default App_Data/serialization).

In the config file, change the parameter Serialization type to YAML. But be careful, for the YAML serialization we have a Predicate parameter which serializes all items. In our case, we want to serialize only one item that’s why we change the predicate as follows:

Don’t forget to save changes and go back to the Content Editor. Repeat the serialization process once again. In the folder, the serialized item in the YAML format appears. Take a look at the result:

Below you can see the comparison of the default and YAML files:

It’s great news that Sitecore has implemented YAML for serialization as this format is very convenient and widely used by developers.

Some benefits of YAML: