A Comprehensive Guide to Agile Testing

The Core of Agile

Naturally, such an atypical approach to software creation is marked by the changes in the structure of its endogenous processes, compared to a traditional model. So, to answer the question — “What is an agile testing methodology?” — we need to gain insight into the Agile software development specifics.

It was a group of programmers that first introduced the term Agile for software development and put its key principles in a 68-word Manifesto in 2001. The statement opposes critical Agile attributes by the specifics of a waterfall approach, such as:

Alongside these key principles, we can better understand the specifics of Agile by weighing it against the waterfall model:

Read also: What Are the Estimation Techniques in Software Testing?

So, the ultimate value of such iterative software development is in the team’s joint efforts throughout the project while abandoning strict planning and excessive documentation. This methodology proved its feasibility, and it fits aptly the fast-paced IT world. The results of VersionOne’s 10th annual  State of Agile survey for 2016 make it clear that a number of organizations that use this model continue to increase. So, 95% out of 3,880 respondents said that their companies use these practices.

Initially, this methodology meant that all team members were interchangeable and substitutable. The idea was that the developers handled all arising issues on their own, which abolished role division and eliminated the need for testers. However, turbulent market conditions have touched up the Agile team structure, which resulted in the separation of the testing role within the model.

Still, despite that the overall goal of testing — a quality and trouble-proof software — stands true for both Agile and waterfall, the testing processes in the two methodologies differ. Agility sets its mark by the necessity to test along with the changes in the requirements and in the product itself. Also, iterations are short, which compels testers to do their work quickly to release the product on time while providing invariable quality. In the waterfall model, testers fall on software checkup only after the development is complete, not concurrently with it, and take guidance from the comprehensive documentation.

The Core of Testing in Agile

Given that testing has evolved as a critical part of the Agile software development process, it inserts testers between product owners and developers, and this forms an ongoing feedback loop.  Also, this process in traditional projects differs from what is meant by agile testing in the iterative approach. Whatever the wording, the agile testing definition indispensably covers its key attributes, such as:

Although it seems that iterations lack structure, the structure is not as blurred as it may appear. During each iteration, a piece of code undergoes the processes that are needed to ensure its output quality. Scrum is the most widely used framework for the projects that require agility, and below we outline the steps of one of the QA processes in Scrum-based projects:

Read also: Testing in DevOps: the Essentials and Best Tools

The Pros and Cons of Agile Testing

In the context of Agile, it is difficult to overestimate the role of the testing part. A clear understanding of the basics of Agile testing and that it keeps its pace with development allows getting the most out of it. So, non-stop product checkup alongside development allows businesses to enjoy the following benefits of the iteration methodology:

*   Development team structure varies significantly from company to company, depending on the chosen framework, team size and customer requirements. In  SaM Solutions, we utilize Scrum in most cases. However, depending on the project specifics, we allow for some modifications, and then product managers and business analysts merge with our Scrum team.

Despite the tempting benefits Agile development testing offers to businesses, such an innovative development methodology should be applied correctly and for suitable projects, otherwise, it may cause the following roadblocks:

The variety of incremental methods arose and evolved along with Agile application development. Nowadays, service providers enjoy a wide range of Agile methods to implement in their production systems. Testing is an indispensable part of any project, whether a team applies Scrum, eXtreme Programming (XP), Dynamic Software Development Method (DSDM), Crystal Methodologies, Feature Driven Development (FDD) or any other framework.

While developers lean heavily on these frameworks, a lot of software testers and QA teams still play it safe with iteration-based practices and tools. Testing tools for agility projects must incorporate quickly moving along with the changing environment as well as properly managing software checkup and bug reporting. To be at the forefront of this methodology, testers apply both automated and manual types of testing.

However, the current issue tracking product that a company uses for project management in Agile, such as JIRA Software by Atlassian, Team Foundation Server (TFS) by Microsoft, and others, determines the choice of testing tools. JIRA is currently the most demanded product as it is easily configurable, and adding specific plug-ins, such as Zephyr, X-Ray, etc., allows for extending its performance capabilities significantly. JIRA implements quality assurance procedures on every step of software development and involves all team members, and also tunes workflows to make them follow the project’s specifics. The tool’s proper configuration allows managing tests, test cases and reports that are the basic premise for detailed test results.

The  State of Agile survey also shows that 1% of respondents deemed Agile implementations in their companies as unsuccessful. Naturally, despite its efficiency, it cannot be applied to each and every software development project. So here are the cases in which  SaM Solutions recommends the application of the Agile methodology to get the most out of its flexibility:

Under Agile, testing goes side by side with software development and encourages close collaboration between programmers and testers. This methodology is especially popular with mobile technology, web technology and the Internet of Things. The growing number of companies reap the benefits of Agile as it allows delivering trouble-proof applications at a faster pace than waterfall-driven solutions. 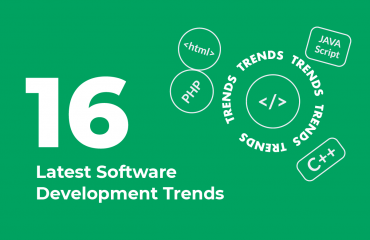 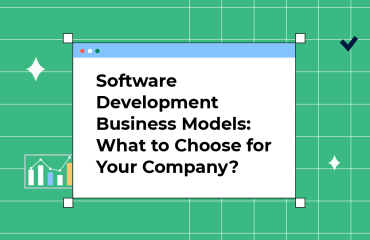 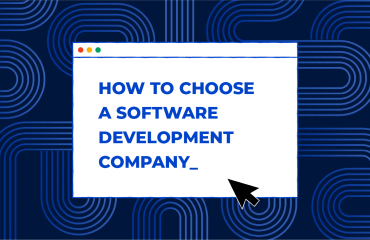 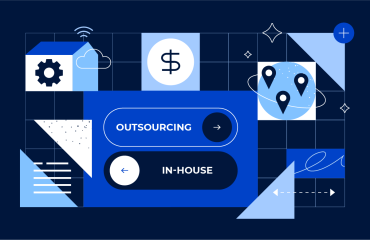 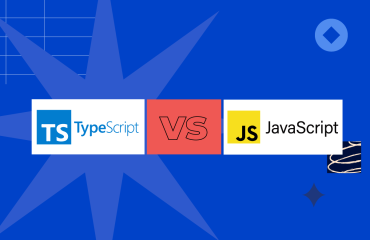