Difference between .NET and C#

Natallia Sakovich
Technologies & Tools
Back to Blog
Contents
What Is .NET?
What Is C#?
Main Differences between C# vs .NET
Final Thoughts
About the Author

When talking about technologies that somehow relate to each other, people may use their names interchangeably. C# and .NET is a pair of frequently confused tech terms. When people say C#, they often mean the .NET platform technologies, and vice versa. However, while these terms may be related, they are not the same. Let’s work it out.

A developer platform, an application framework (library), a large ecosystem for creating all types of applications — all of these definitions refer to .NET.

Microsoft launched this product in 2002, and since then, .NET has become a favorite technology for millions of software engineers globally.

A Microsoft Gold partner, SaM Solutions is ready to develop any type of .NET-based software for your enterprise needs.

Just like with any other technology, you may experience many advantages and some drawbacks when using .NET, and the following are the main ones.

Now let’s move on to understanding what C# is. The key difference from .NET is that C# is not a platform but a programming language. The reason these terms are often confused or used interchangeably is that C# was created by Microsoft specifically to work with the .NET framework. As you can see, C# is the most commonly used .NET language, and the concept of .NET is somewhat broader than C#.

C# is not a young language, and like the .NET platform, it has come a long way. The first version of the language came out with the release of Microsoft Visual Studio .NET in February 2002. The current version is C# 10.0, which was released in 2021, along with the release of .NET 6.

Currently, C# is one of the most powerful, rapidly developing and in-demand programming languages in the world. C# is object-oriented with a C-like syntax and has taken a lot from Java and C++. Therefore, if you are familiar with one of these languages, learning C# will be easier. For example, C# supports polymorphism, inheritance, operator overloading, static typing. Since C# is a high-level language, its compilation process consists of two stages: from the C# code to intermediate language (IL), and from IL to native code (machine code).

The object-oriented approach allows you to build large, but at the same time flexible, scalable and extensible applications. A wide variety of applications are written in C#: from small desktop programs to large web portals that serve millions of users every day.

The number of C# software developers is approaching the seven million mark worldwide. This proves that the language has multiple advantages.

Main Differences between C# vs .NET

We’ve compiled a comparison chart to visualize differences and similarities between C# and .NET.

We can also name various tech differences; for example, local variables are automatically initialized in .NET but not in C#; a specific base class constructor is used in the .NET framework but lacks in C#; and many other different things.

SaM Solutions has over two decades of .NET development expertise. We offer a range of services, including custom .NET software development, consulting, modernization, testing and QA. Our skilled software engineers have effective command of both C# and .NET technologies and take on new projects with enthusiasm.

We know everything about C# and .NET, and can bring your ideas to life using these outstanding technologies, in compliance with the best industry standards. 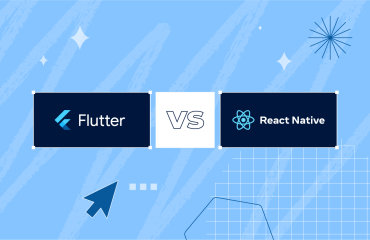 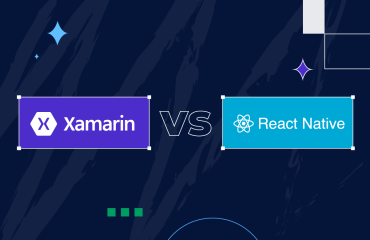 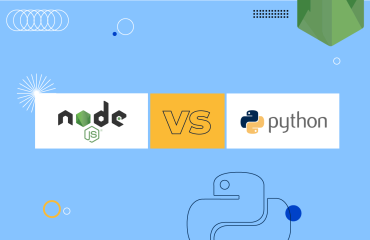 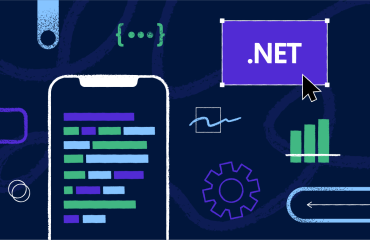 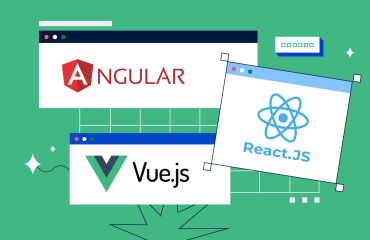 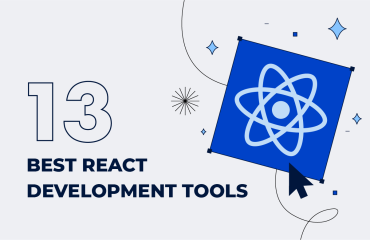 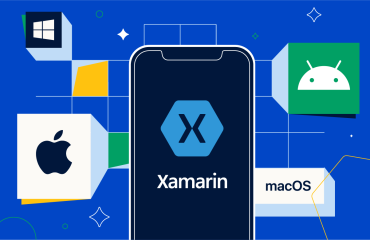 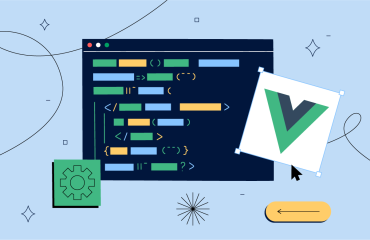 Other, Software Development, Technologies & Tools
10 Reasons Why Vue.js Is Best for App Development [+ Benefits]
Latest Posts
FAQ
Are C# and .NET the same?

No, .NET is a complex developer platform with numerous modules, layers and languages, while C# is a programming language specifically created for .NET.

Are C# and .NET only available on Visual Studio?

Visual Studio is part of .NET and the most commonly used integrated development environment for building .NET applications in C#. But it’s not the only available option. You can also use Monodevelop, DevExpress, Rider, Tabnine, and other IDEs that support not only Windows, but Linux and macOS as well.