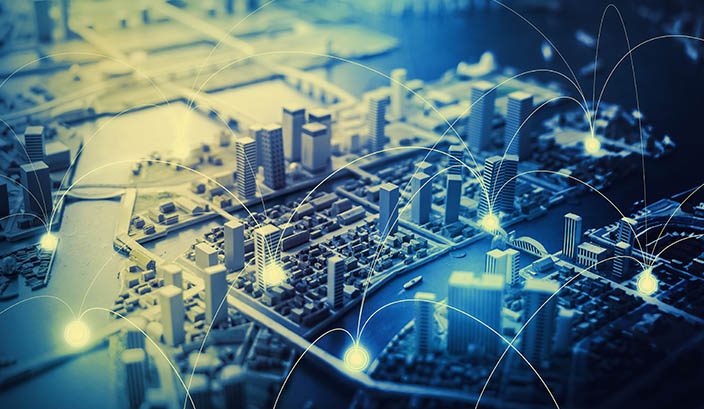 With several trillions of dollars up for grabs, competition in the IoT industry is steep and getting steeper every day. Big players are already knee-deep in the IoT; Cisco, IBM, GE, Google and Microsoft have launched their own IoT programs. In fact, Microsoft even released an IoT version of Windows 10 that is specifically built for developers working on IoT products. While much of the press-hype is focused on the consumer side of IoT (think Nest and Samsung’s Smart Appliance line) most analysts agree that substantial benefits will also be realized by industrial applications.